32 and showers on each floor 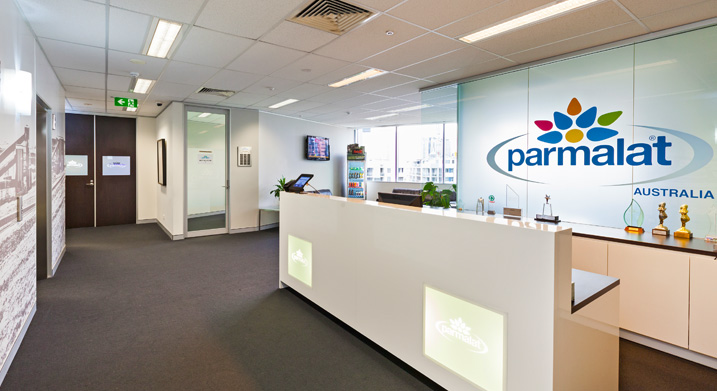 This development was a joint venture between the land owner, State Development and White & Partners. We sought and obtained a DA for an eight-storey commercial office building.

In early 2007, 2,760m² was pre-released to IT company Dialog as their Brisbane office and 2,234m² to Parmalat. Dialog House was built by Construction Group Builders in 2008.

State Development oversaw the Asset Management of the property until it was sold in 2016 for $40.24m